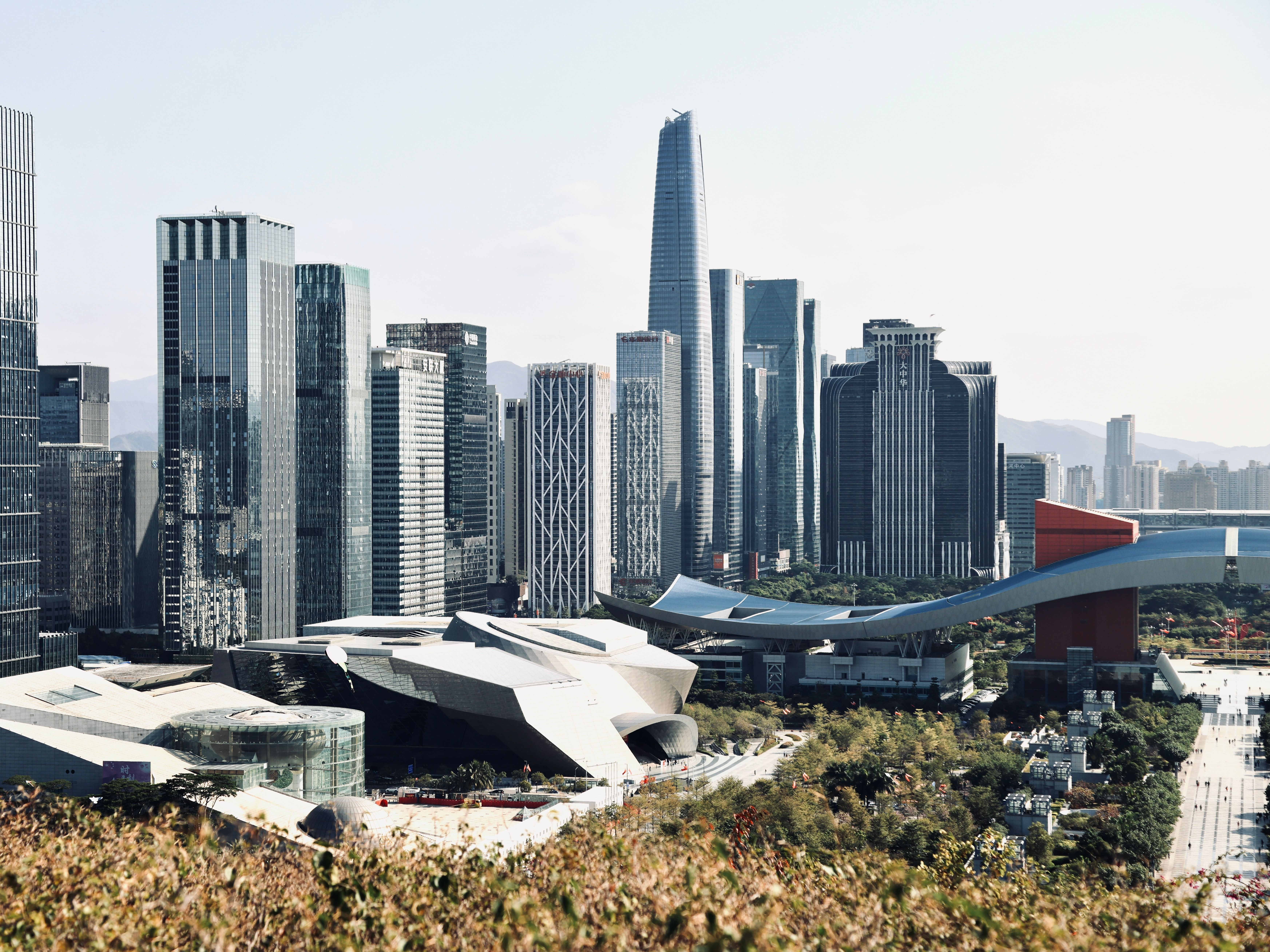 The Chinese city of Shenzhen turned a 105-acre abandoned agricultural experiment station into a park that incorporates sponge city principles. The city's embrace of the sponge city concept has been driven by its spirit of innovation, but also by the fact that the effects of an unbalanced water cycle are often plain to see here.

Today, approximately 24 million people live within Shenzhen’s greater urban area. As the area transcended its naturally marshy environment and turned from literal backwater into economic powerhouse, much of its land cover succumbed to blacktop and concrete.

During storms, the abundance of paved-over land caused widespread flooding, as well as large-scale releases of urban pollution into nearby Shenzhen Bay and the Pearl River Delta.

In late 2013, President Xi Jinping officially endorsed the sponge city concept, and the following year the Ministry of Housing and Urban-Rural Development issued a set of technical guidelines aimed at ensuring that 70 percent of surface runoff be captured in place.

The central government also launched what would ultimately become a 30-city pilot program to prove out the concept, and Shenzhen is one of them.

Different initiatives emerged in the city, one being the transformation of a 105-acre abandoned agricultural experiment area into a community park known as Xiangmi Park or Honey Lake Park, where they used bioswales, permeable pavement, and other elements to allow it to double as a stormwater management tool. A Shenzhen-based company, Techand Ecology & Environment, helped design the park.

Similarly, on the northwest side, a relatively new suburb called Guangming has also recently built New City Park which showcases a model of retaining stormwater in place, from a water-absorbing latticework in the parking lot to permeable pavement on the paths, to swales and miniature, artificial wetlands designed to slow and soak up water. The massive adjacent public sports center also has a green roof and a vast expanse of permeable bricks and pavement.

Using techniques that mimic nature, sponge cities can catch, clean, and store rain, which reduces the risk of flooding and keeps local drainage and water treatment systems from being overwhelmed.

Photo by Dickens Lin on Unsplash

Roadmaps and strategies and targets

Design infrastructure and the built environment for resource efficiency