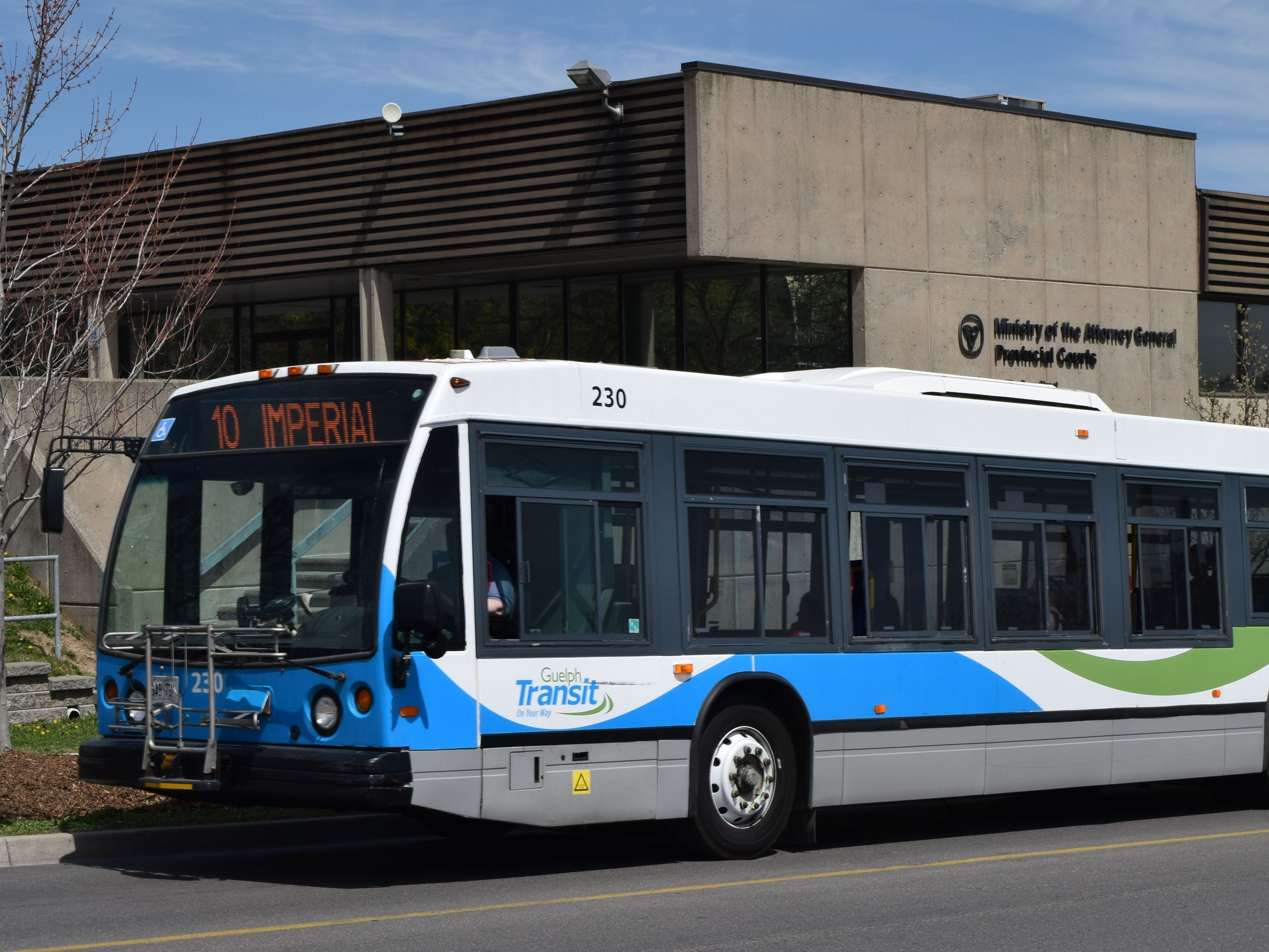 People in Guelph use 30% less water than the average Canadian. Guelph’s water supply takes longer to replenish, and is more vulnerable to overuse, so buses in the city are now washed with stormwater. The Municipality installed an integrated rainwater-harvesting and rinse-water-reclamation system to reduce water consumption and wash chemical requirements at the Guelph Transit facility.

Guelph, Canada, relies on a limited reservoir of groundwater for its drinking water supply. The city has introduced various water saving infrastructure solutions to reduce water consumption and preserve potable water for drinking.

One such solution is Guelph's rainwater bus washing system, which has saved over 1 million liters of drinking-quality water and led to municipal cost savings since it launched in 2012. The system works by capturing rainwater, which is used to wash the city's buses. Guelph has been able to store enough water to wash its entire bus fleet since storage capacity was increased in 2016. The system also reduces the need for detergent, since rainwater is naturally soft. The city earned a Water's Next award for the project.

Use waste as a resource

Design infrastructure and the built environment for resource efficiency